Guide: Legal requirements for deadly force with a firearm against a rapist 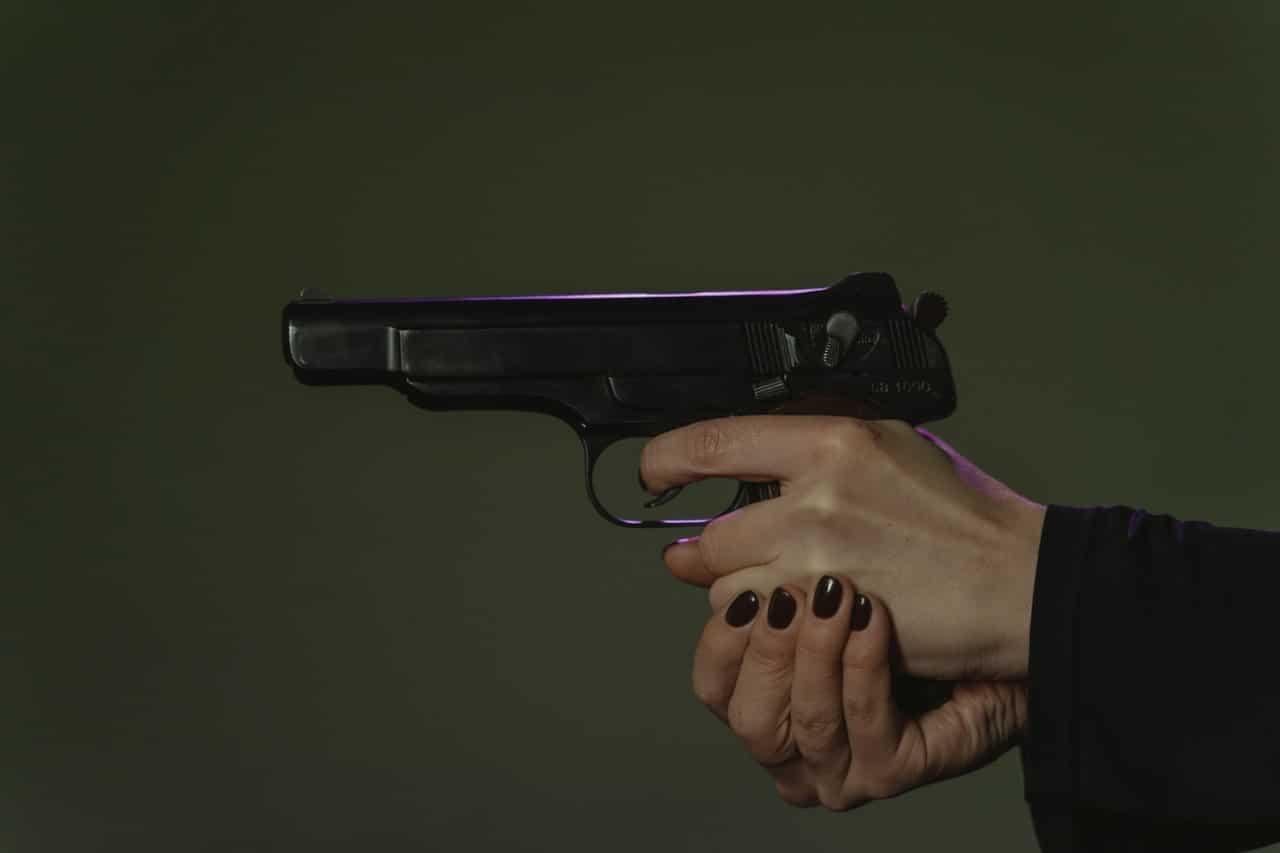 Guide: Legal requirements for deadly force with a firearm against a rapist​

With 116 cases of rape reported every day in South Africa, it is quite safe to say that Covid19 isn’t the only pandemic spreading like wildfire through our communities. Sexual offences, very often lead to gender-based violence, domestic violence or worse, murder that can sometimes be classified as a case of femicide.

The most recent crime statistics released by Police Minister Bheki Cele, South Africa, in 2020, maintained the position of being the world’s most dangerous place for women to reside. The country thus is the rape capital of the world, according to Ian Cameron of Action Society. South Africa’s has about 132 incidents of rape per 100,000 people. Individuals like Tshegofatso Pule, Naledi Phangindawo, Alexia Nyamadzawo, Nolundi Dondolo and many others were victims of gender-based violence and were brutally murdered by their intimate partners.

With a crumbling South African Police system under Cele, women in South Africa will pre-dominantly be required to protect themselves against these sexual predators and thugs roaming our streets. The question to be answered is: “Can I use my firearm with deadly force in self-defence against a rapist?” The answer is certainly yes, but within the limits of the law as discussed below.

What are the legal requirements to act in self-defence against a rapist?

The legal position is as follows:

The attack, being the act of rape, must be:

“3.   Rape.—Any person (“A”) who unlawfully and intentionally commits an act of sexual penetration with a complainant (“B”), without the consent of B, is guilty of the offence of rape.”

Then, acting in self-defence with your firearm against the rapist, your act must also comply with the following requirements:

Test to be applied by courts

The test to be applied by our courts to evaluate if your act of self-defence is justifiable in our law, is that of a reasonable person. The court would ask:

“Whether the reasonable person, in the same circumstances in which you found yourself, would have acted in the same way as you did?”

If the answer is affirmative, you acted in self-defence against the rapist. The court, when judging the merits of your case, will not merely be an armchair critic, but will attempt to place themselves in your shoes at the time of the incident and will consider that you only had a few seconds to make your decision whether to use your firearm, or not.

“The court must beware of being an arm-chair critic, and must take into account the exigencies of the occasion”

“An accused is entitled to an acquittal if there is an reasonable possibility that he acted in self-defence, considered in the light of all the foregoing principles.”

Lastly, it should be noted that when you exceed the parameters of self-defence, you become the attacker which could lead to you committing a crime yourself. 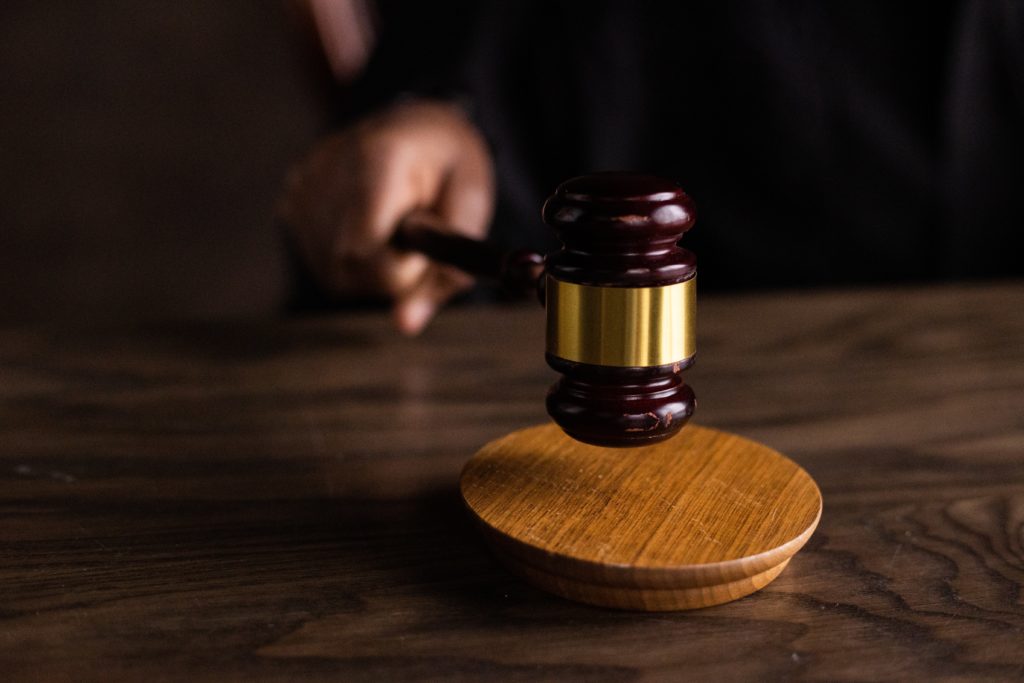 You arrive home one evening after work. While sitting in your car waiting for the gate and garage door to open, someone breaks your car window, pulls you out and pins you down with a knife and starts to undress you. You realise that the attacker has the intention to rape you. On the ground, next to you, lies your handbag with your firearm in. You take you firearm out and shoot the perpetrator in self-defence. This would be 100% in line with the principles of self-defence and justifiable in law.

You arrive home one evening after work. While sitting in your car waiting for the gate and garage door to open, someone breaks your window, pulls you out and pins you down with a knife and starts to undress you. You realise that the attacker has the intention to rape you. On the ground, next to you, lies your handbag with your firearm in. Suddenly your neighbour hears the screaming and runs towards you to assist. The perpetrator gets up and starts running away, where after you take your firearm and shoot him. This would not be acceptable in our law and could lead to criminal prosecution for attempted murder or even murder in itself.

What are the first steps after acting in self-defence:

Section 35 of the Constitution reads as follows:

“35.  Arrested, detained and accused persons.—(1)  Everyone who is arrested for allegedly committing an offence has the right

(3)  Every accused person has a right to a fair trial, which includes the right—

(h) to be presumed innocent, to remain silent, and not to testify during the proceedings;”

Court’s in South Africa have in the past voiced their opinion about sexual offences and the use of force as self-defence through judgements.

Therefore, you are allowed to use your firearm with deadly force to protect yourself against a rapist, subject to your compliance with above rules. In the event that you find yourself in a position as above, it is advisable to seek professional assistance.

We have a team of legal experts who specialise in criminal defence and firearm law. Get in touch for professional legal assistance. 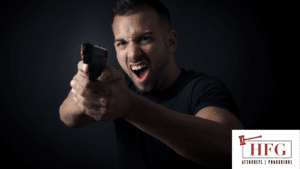 Pointing of a firearm, antique firearm, or air gun.

Pointing of a firearm, antique firearm, or air gun. The Firearms Control Act 60 of 2000 came into operation on 1 July 2004 and subsequently 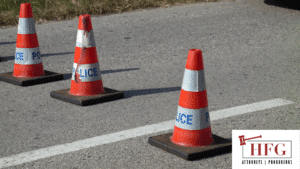 Roadblocks and Road Checks – What are Your Rights?

Roadblocks and road checks – what are your rights? Section 13(3)(a) of the South African Police Service Act 68 of 1955 regulates roadblocks and sets 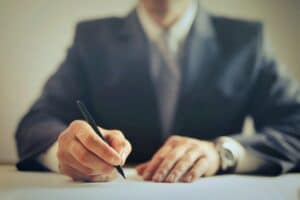 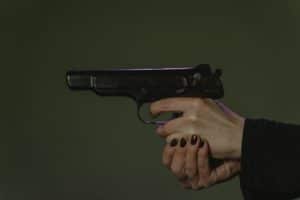 NextWhen to legally use your firearm for self-defenceNext
Need some guidance?
Request a First Consultation
Contact Us