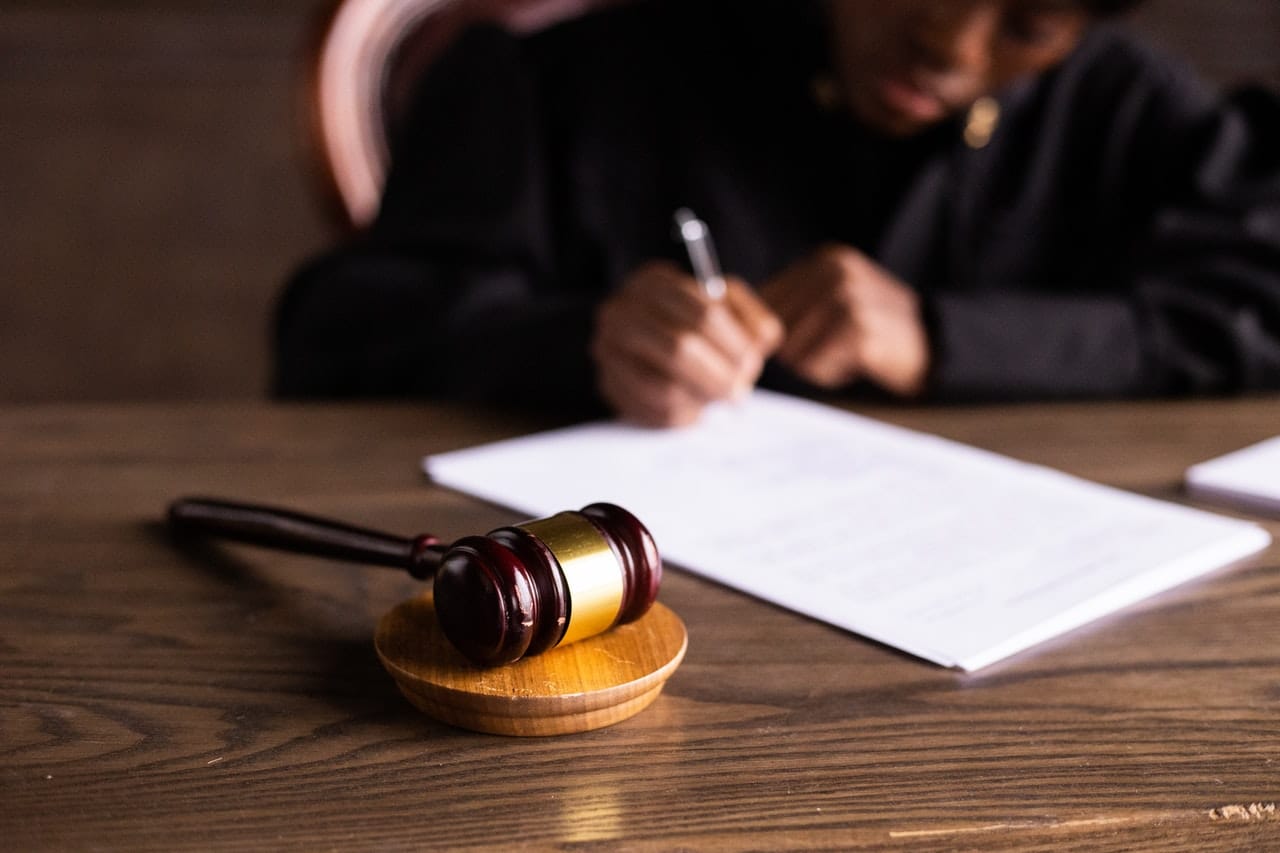 Take Note: This is the crux of a case escalated to the Supreme Court of Appeal (SCA) in SA recently.

Maintenance orders will only prescribe after 30 years and not three, the Supreme Court of Appeal has ruled in a judgment that brings new hope for spouses who have not timeously enforced maintenance orders after divorce where maintenance due to them fell in arrears.

The appeal court recently upheld this high court judgment and ordered a man to pay the due maintenance 25 years after his divorce, even though his spouse had not previously taken any steps to enforce the maintenance order.

The judgment was written by Acting Justice John Smith, who concluded that maintenance was in fact a “judgment debt” and not an “ordinary debt” in terms of the Prescription Act 68 of 1969, and while a legal claim will expire if it is not enforced within a specific time period – usually three years – a maintenance order will only prescribe 30 years after the order was made.

He determined that an undertaking to pay maintenance in a divorce consent paper that is made an order of court gives rise to a “judgement debt” as contemplated in the above-mentioned section of the Prescription Act.

In this case, the Cape Town High Court dismissed an application by one Simon Arcus to order that any arrear maintenance he owed had prescribed under the Prescription Act because the claim was not enforced timeously. The application was dismissed by Acting Judge Mathew Francis, upon which Arcus appealed to the Supreme Court of Appeal.

The saga began in 1993, when Simon and Jill Arcus divorced and signed a consent decree requiring Simon to pay her monthly maintenance until she died or remarried. He was also required to pay child support for their two minor children until they could support themselves. The consent document was made into a court order.

Despite the court order, Simon did not pay any alimony to his ex-wife and failed to pay child support for their two children. In 2002 and 2005, the children became self-sufficient.

Jill Arcus, on the other hand, did nothing to enforce the maintenance order until 2018, 25 years after her divorce, when her lawyers sent a demand letter to her ex-husband for R3.5 million in arrears maintenance.

He then agreed to begin paying her monthly maintenance but refused to make any back payments. He also filed an application in the maintenance court for an order absolving him of his obligation to pay any arrears in maintenance to his former wife.

Jill Arcus then obtained a writ of execution authorising the Sheriff to sell her ex-husband’s assets to pay back the arrears of maintenance he owed. Simon, in turn, approached the Cape Town High Court for an order declaring that any arrear maintenance he owed had been prescribed because the claim had not been enforced timely, a request denied by Acting Judge Mathew Francis.

Francis found that an order for maintenance is not an “ordinary” debt under the Prescription Act but a “judgement debt,” which means it will only be prescribed after 30 years.

Simon Arcus brought this up on appeal with two main arguments. First, that the maintenance order was not a “judgement debt” because it was made in accordance with an agreement rather than a court order. Second, it would be “unjust” to allow his ex-wife to pursue the arrears maintenance claim so long after their divorce.

Both arguments were rejected by the SCA. The fact that the maintenance order arose from an agreement was irrelevant, according to Smith, because the consent paper was made an order of court requiring Simon Arcus to pay maintenance to his wife and children.

In addition, the court determined that any unfairness in allowing a 30-year period to enforce a maintenance claim was exaggerated. “Such prejudice can be avoided if the debtor does what all responsible citizens are expected to do, which is to obey court orders,” Smith said.

Allowing a 30-year prescription period to enforce an arrears maintenance claim would also benefit vulnerable people, such as divorced women and minor children.

The judgement was concurred by Justice Baratang Mocumie and Acting Justice Kgoele, who also found it “extremely troubling” that Arcus had argued that there should only be a three-year prescription period for maintenance claims.

When interpreting the Prescription Act in the context of the case, the concurring judgement stated that it was critical to recognise the gendered nature of the maintenance system.

They claimed that interpreting the Prescription Act to require only a three-year prescription period for a maintenance claim would “be to the disadvantage of a maintenance creditor and fly in the face of what the Maintenance Act was enacted to avoid, namely, systemic failures to enforce maintenance orders and habitual evasion and defiance with relative impunity.”

Simon Arcus was also ordered to pay the costs of the Supreme Court of Appeal proceedings. 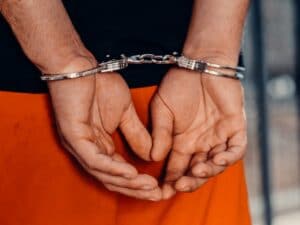 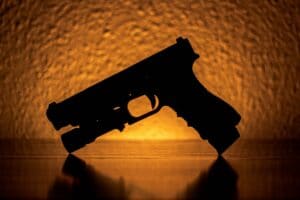 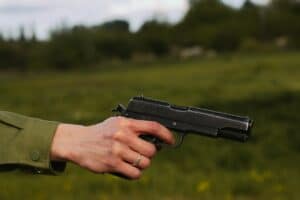 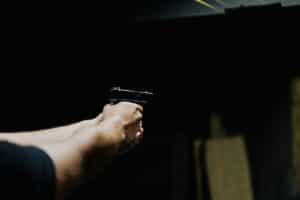